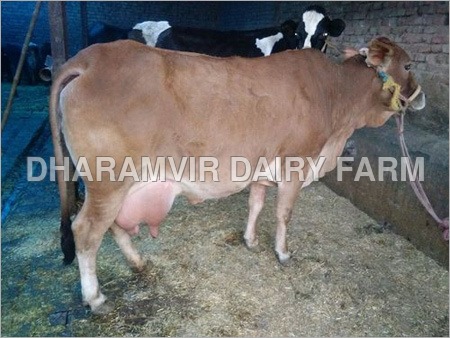 The offered Sahiwal Cattle is a breed of Zebu cattle which primarily is used in dairy production. Sahiwal originated from the Sahiwal district of Punjab province in Pakistan. They produce the most milk of all zebu breeds. It is tick-resistant, heat-tolerant and noted for its high resistance to parasites, both internal and external. Cows average 2270 kg of milk during lactation while suckling a calf and much higher milk yields have been recorded. The offered Sahiwal Cattle is very healthy and useful. 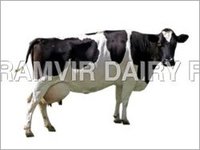 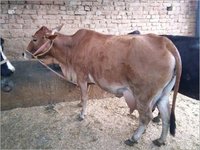 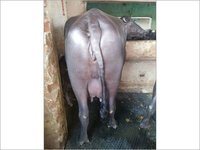 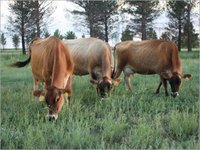 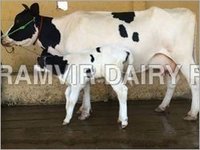 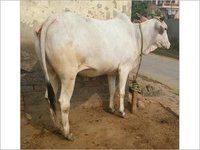